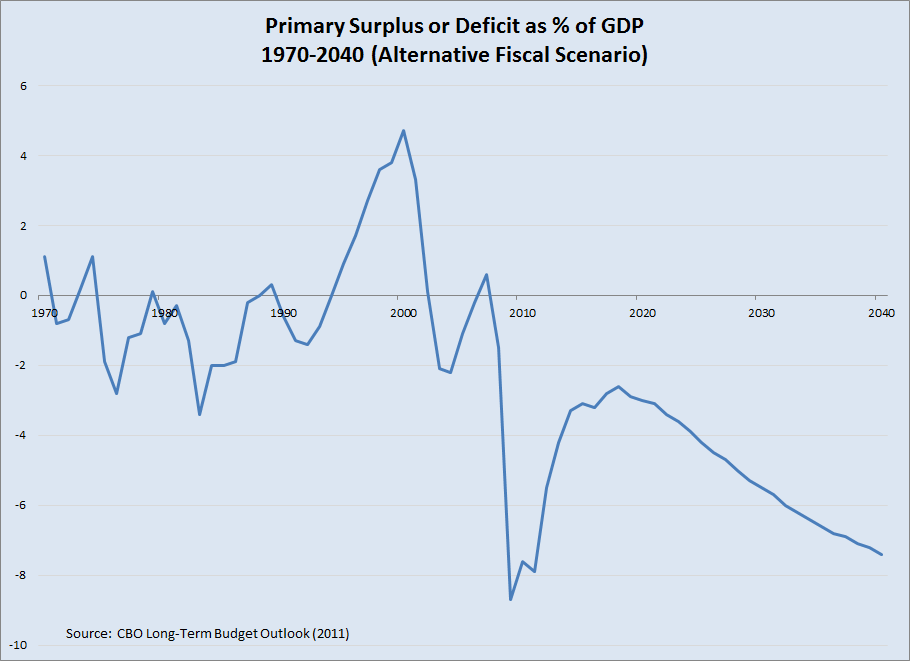 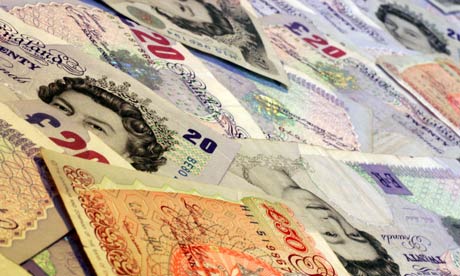 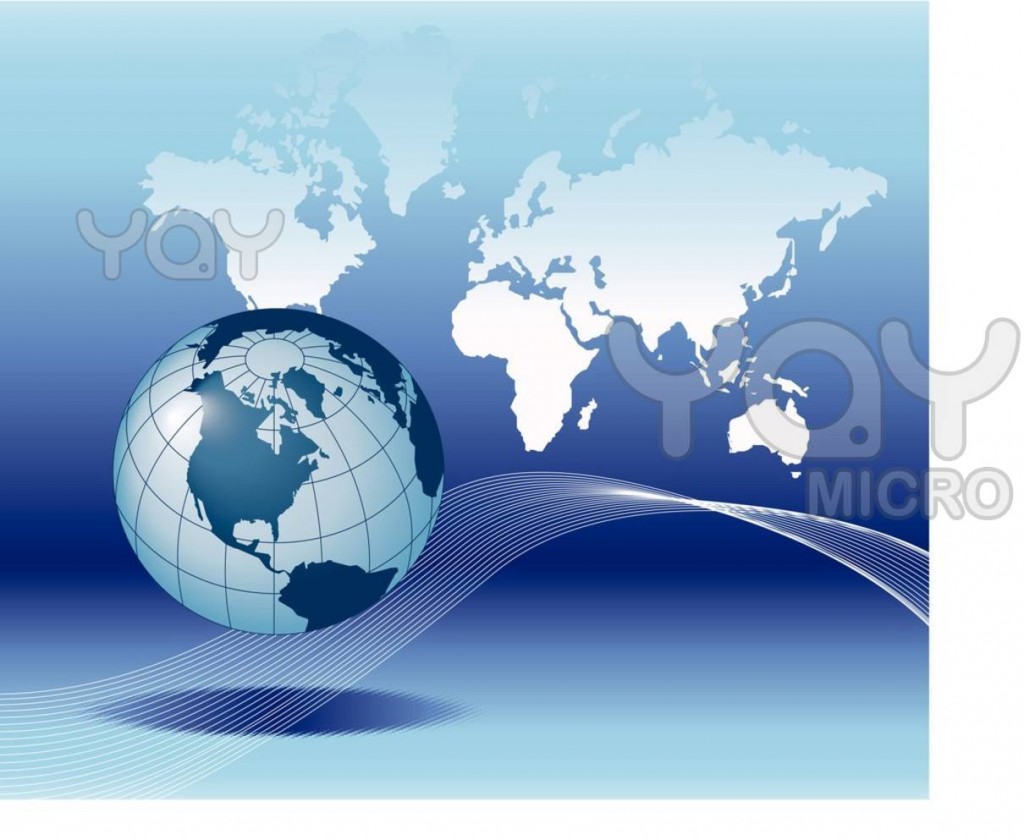 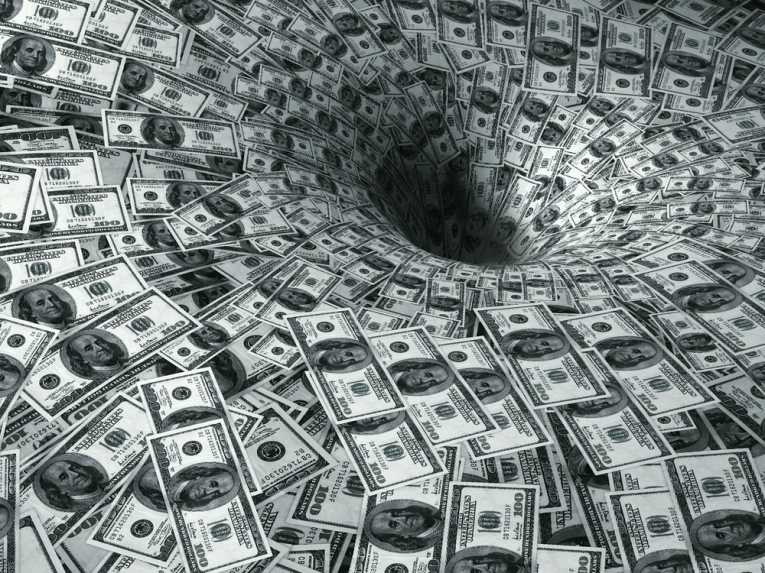 The news came as a surprise. The Swiss National Bank communicates a clear exchange rate ceiling, which binds the Swiss franc to the euro, de facto. It so highly and passionately defended monetary policy autonomy. This happens at a time when the European Central Bank through purchases of government securities it has lost credibility.

In a situation of immense global excess liquidity, the dogma of the profitability of flexible exchange rates began shake its positions. The decision of the Swiss National Bank is based on the following five reasons. 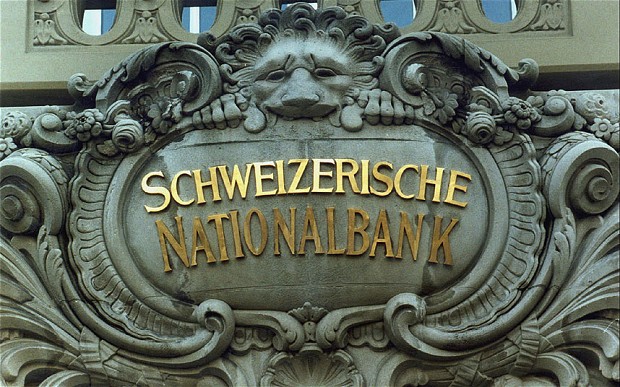 First, the negative economic effects are avoided, resulting from loss of competition for the Swiss export industry, the tourism industry and the retail trade.

Thirdly, the liquidity expansion avoided, resulting from speculative capital inflows and form the breeding ground for inflation and speculative bubbles.

Fourth, the Swiss National Bank needs to defend the currency peg their independence. It avoids further losses on their equity, resulting from appreciation of the franc from the revaluation of the significant currency reserves. The government could have pushed as consideration in the interest of currency-damaged sectors, the central bank to cut interest rates and / or exchange rate stabilization. 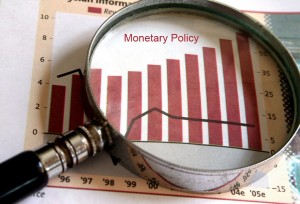 The Swiss interest rates followed, as the picture shows, with a cautious distance the prime rate in regards the euro area. Despite these clear advantages of a Euro-bond, the decision of the Swiss National Bank is to provide only short-term euro bond as a breather.

It now been postponed because the European Central Bank was targeted to the new tensions in the European capital market. The re-monetary expansion is transmitted by the exchange rate directly to Switzerland. The resulting inflationary pressures are expressed in the rising Euro Swiss real reserves Switzerland. The neighbors from Switzerland have shown the way. Just act and not court the favor of the markets, as the anxious EU parliamentarians from Brussels.